As further proof of the ongoing improvement process at Bra Servizi, we have adopted the Organisational, Management and Control model (Legislative Decree 231/01). The aim is to have a comprehensive set of guiding principles and operating procedures inspired by sound business management and that are complementary to the Code of Ethics that has already been […] 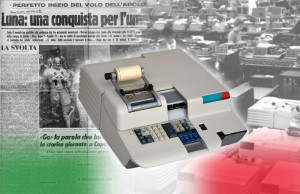 When Olivetti Invented the PC. 28 May: “Who invented the world’s first PC? Olivetti. Thirteen years before Steve Jobs!”

28 May: “Who invented the world’s first PC? Olivetti. Thirteen years before Steve Jobs!” Bra Servizi and the Typewriter Museum, in collaboration with the “Friends of Museums”, Bra, and the Association of Italian Typewriter and calculating machine Collectors, will show the documentary “When Olivetti Invented the PC”, the story of how the “Programma 101” was […] 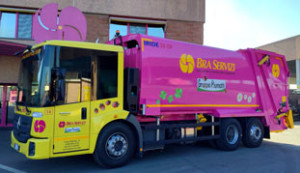 A new Mercedes ECONIC 2635 has arrived at our offices. It will be used to collect and compact waste. Welcome!