Housed on the premises of the company for a few years now, the Bicycle Museum hosts an important and unique collection put together thanks to the generosity of athletes and private collectors.

Next to old and valuable pieces – such as the bersagliere’s bicycle dating back to 1900, the racing bike from 1935 equipped with the first ever rod gear branded Campagnolo and used by Gino Bartali and Fausto Coppi, the fireman and the baker’s bicycles plus many others – the museum displays some of the most famous and historical jerseys such as the pink jersey worn by Marco Pantani’s when he won the Giro d’Italia in 1998, or the white jersey worn by the super champion Fausto Coppi in the postwar years, or the National team jersey from 1996 and that of the Turin club dedicated to Serse Coppi, Fausto’s brother.

A corner is dedicated to local professional riders, with jerseys worn by Matteo Cravero (now retired) and those of Marco Osella and Miculà Dematteis, both still racing.

On display there are also the jerseys of the world cycling champions Giuseppe Saronni, Stephen Roche, Gianni Bugno and Mario Cipollini as well as many articles and original photos. 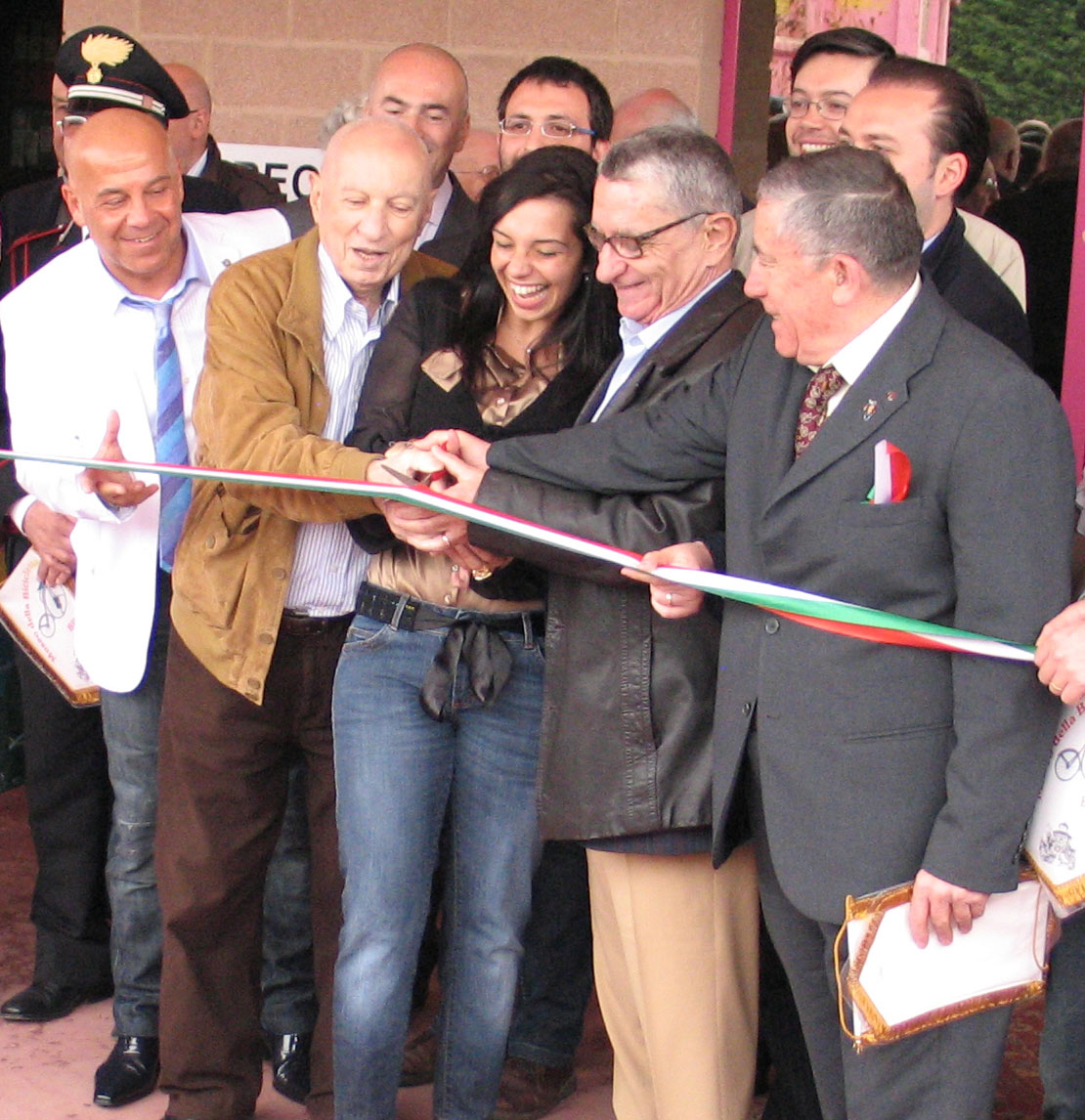 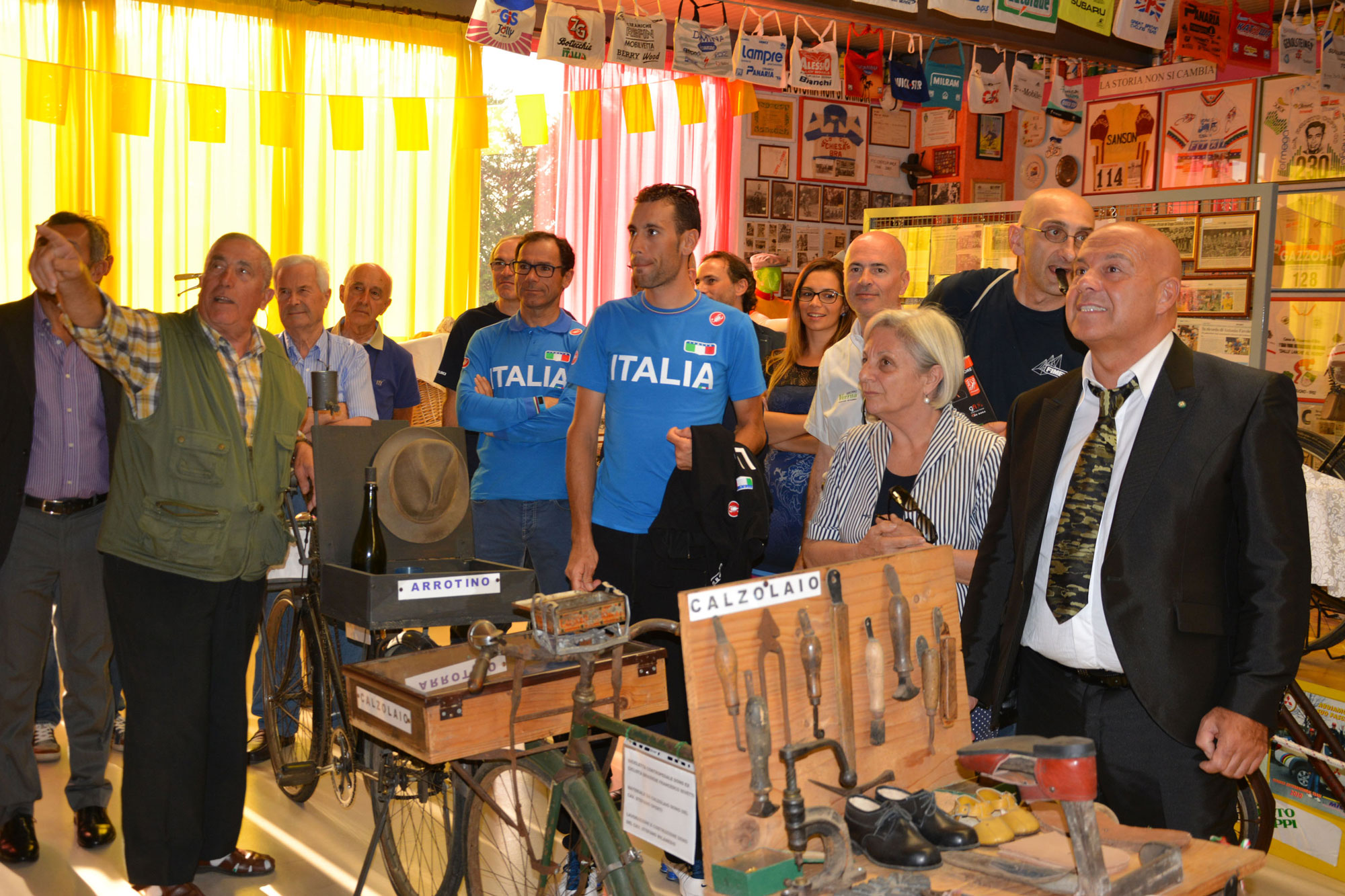 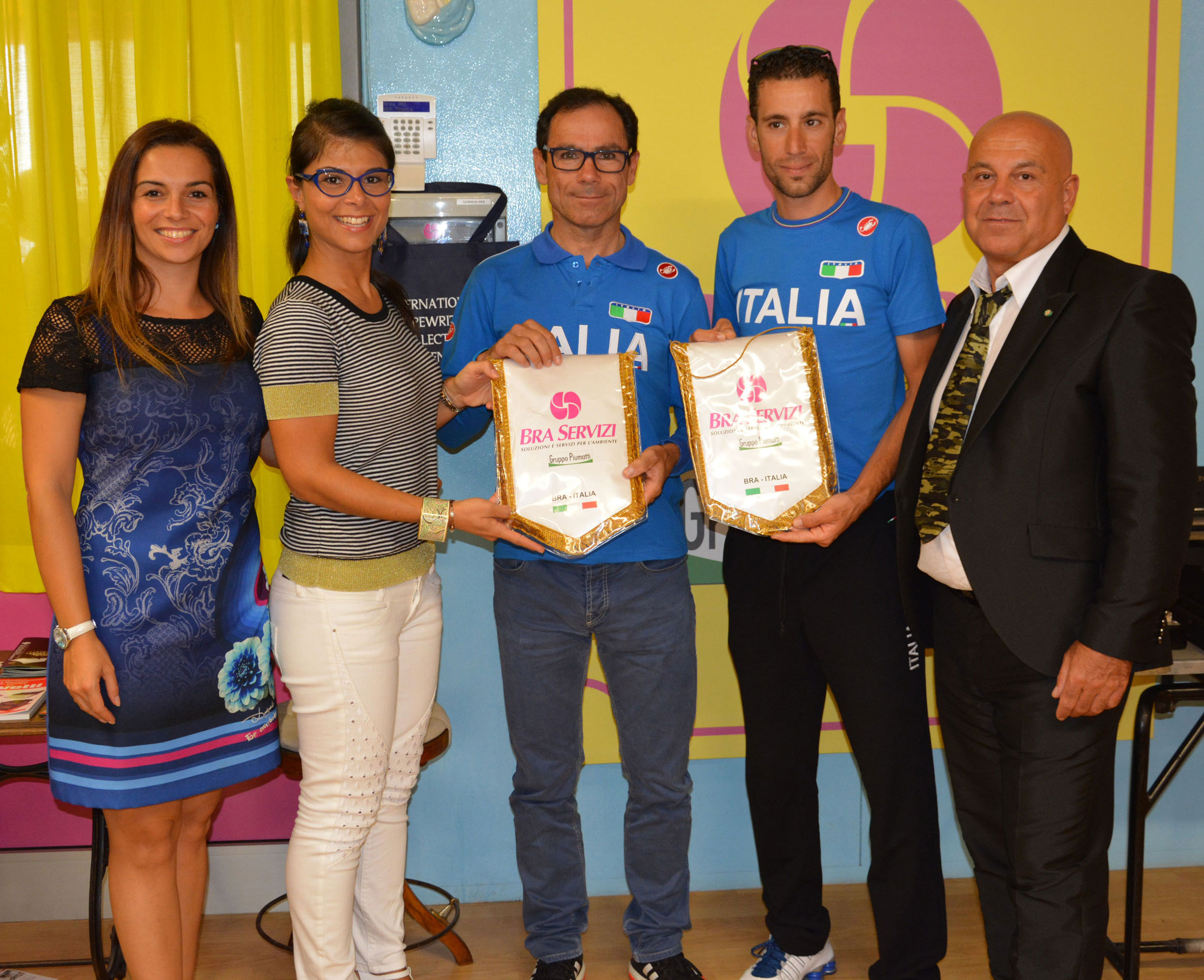 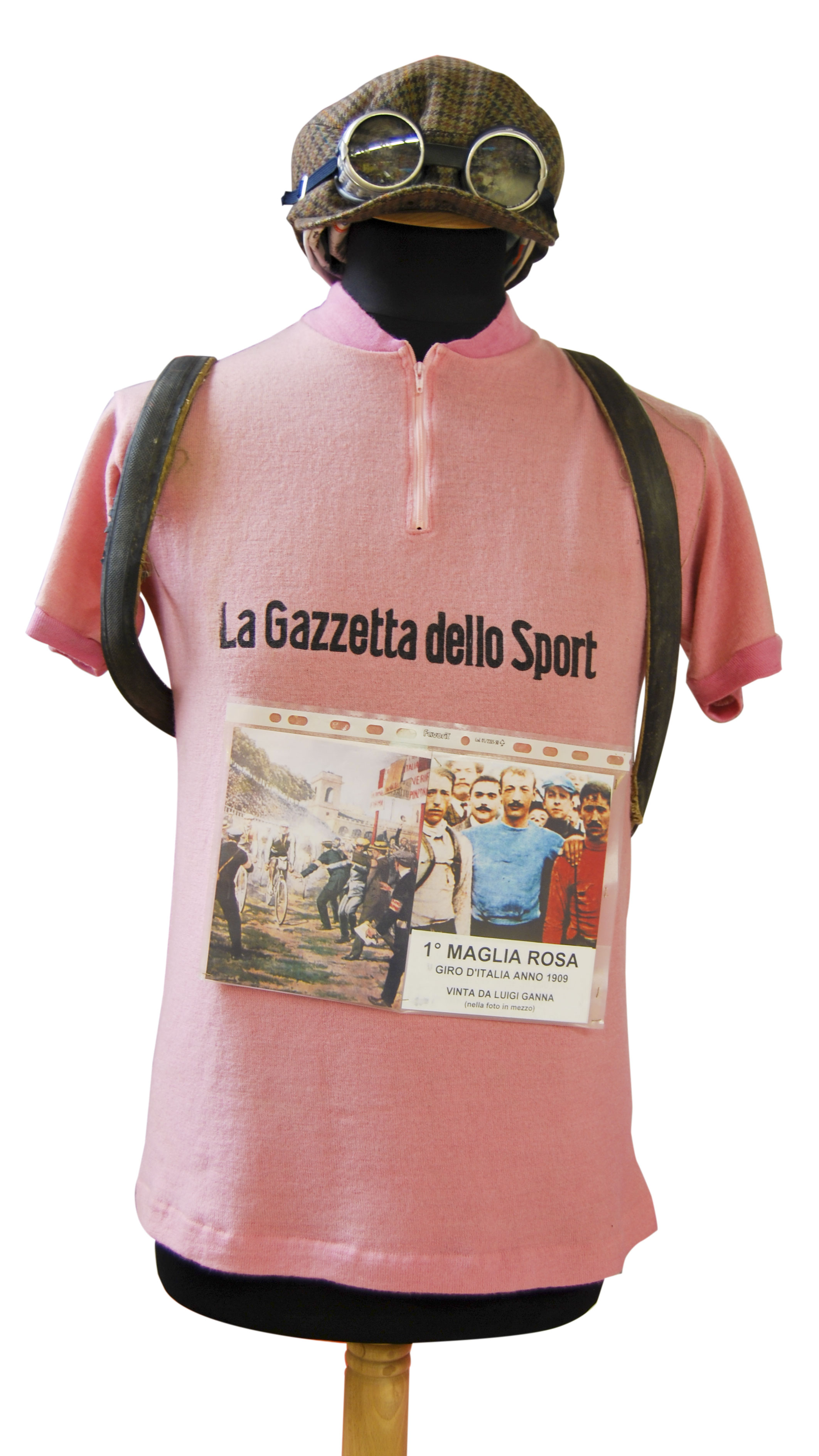 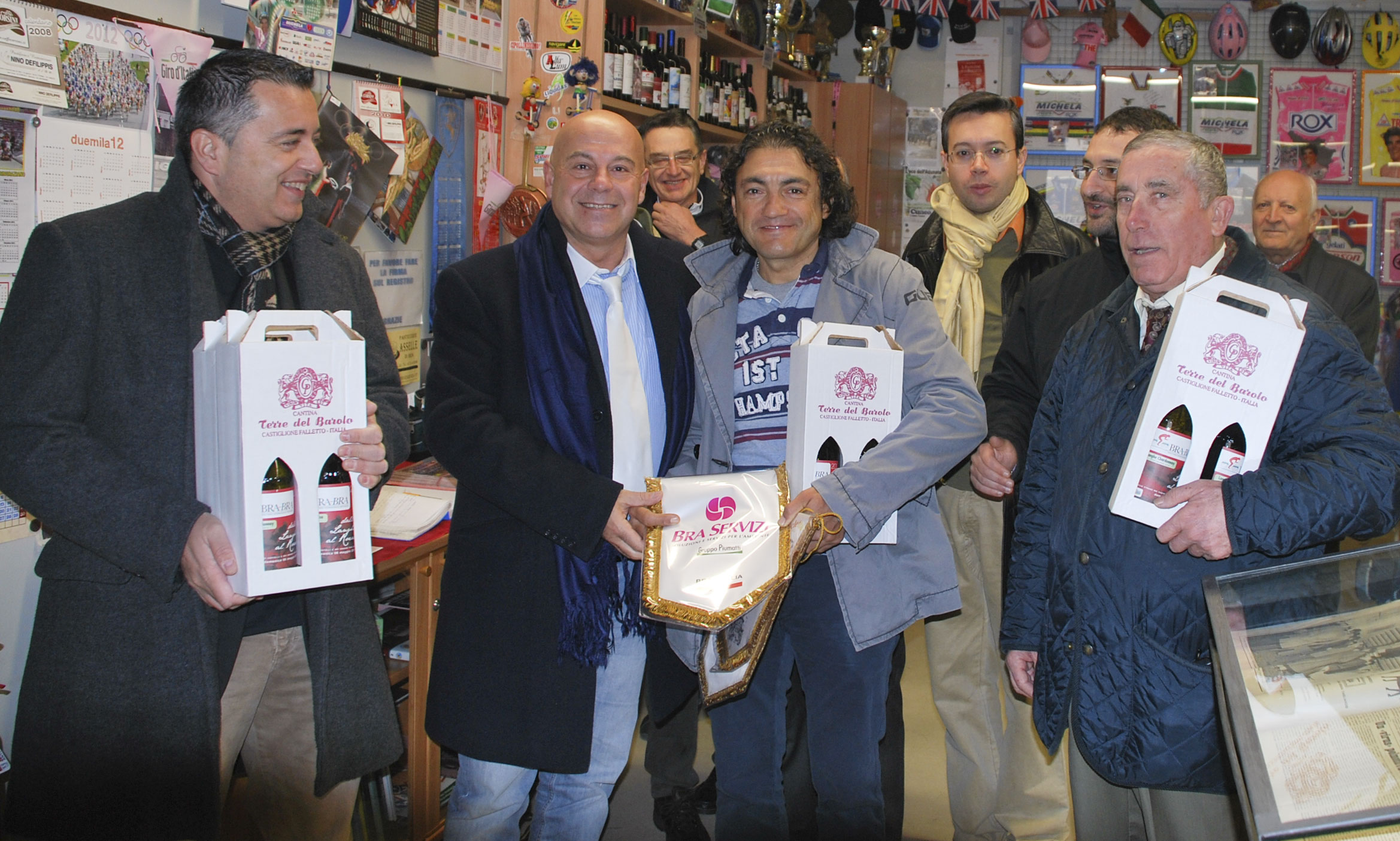 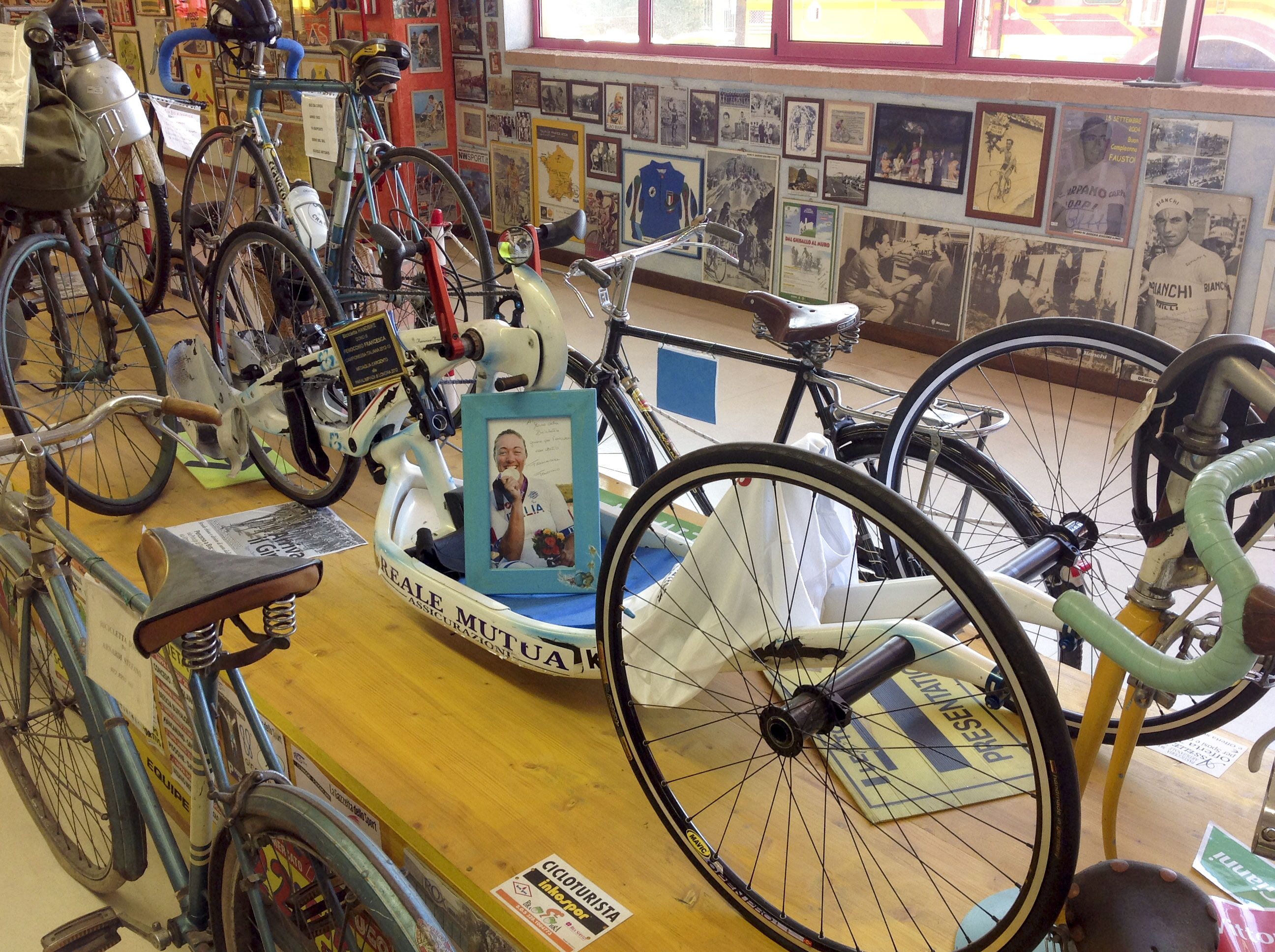 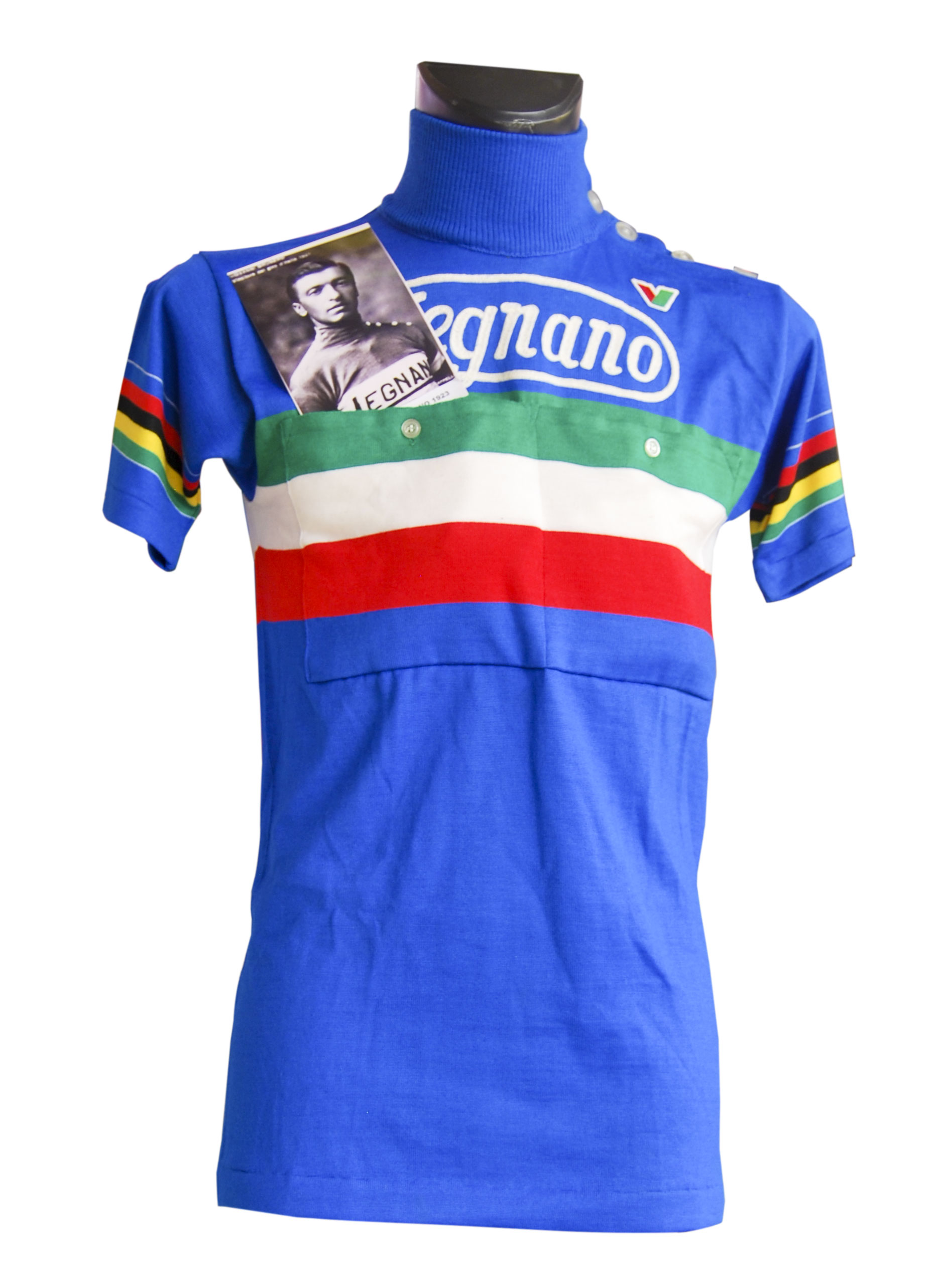 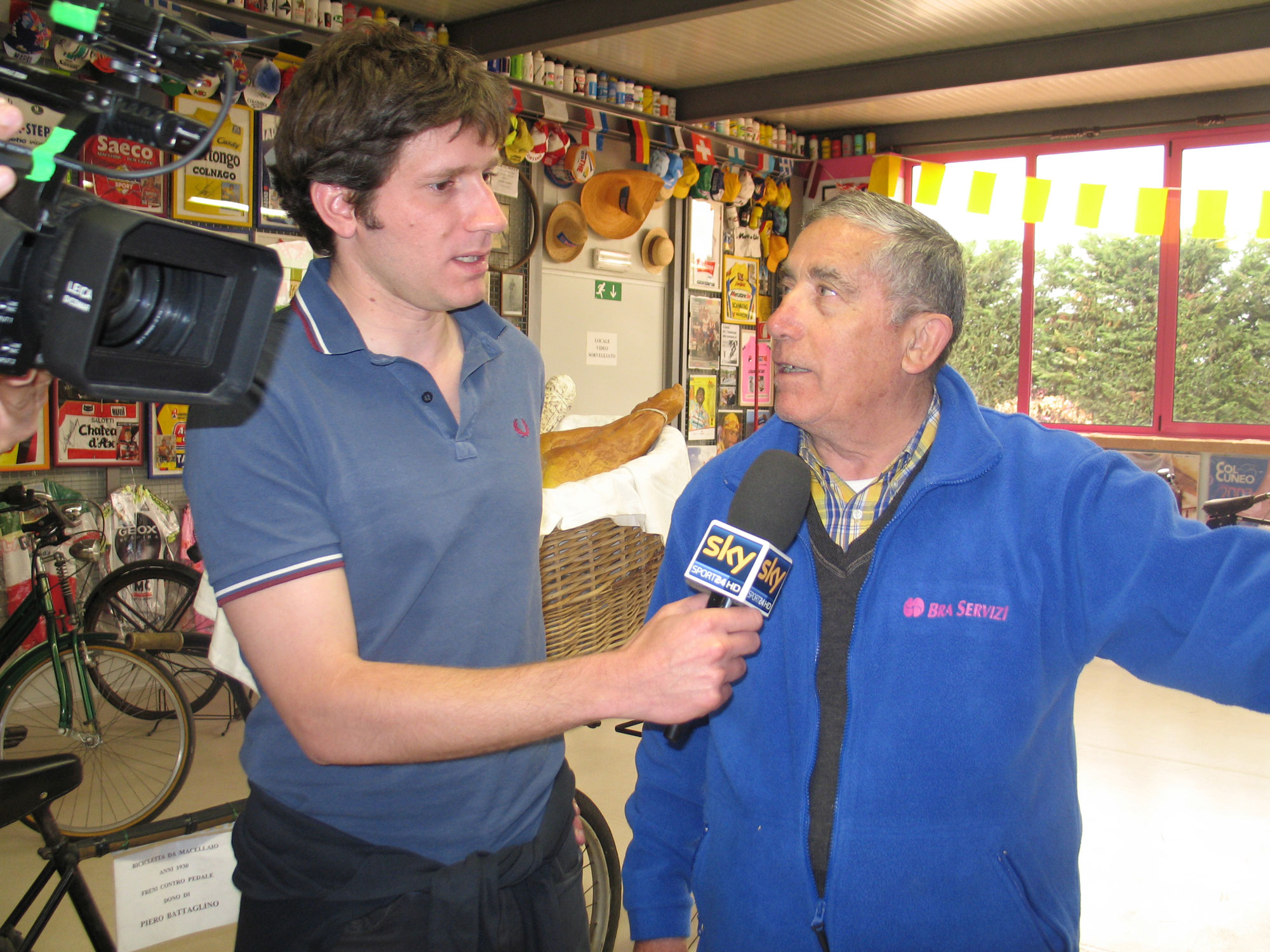